[DITA Loc Wire series] In 2016, Margaret Devere, Information Architect at Micro Motion, a business unit of Emerson Automation Solutions, set off on a challenging task: migrate the manual for the Model 5700 transmitter from a SharePoint-based CCMS to the XDocs CCMS from Bluestream. The 350-page manual had been written in English, and translations existed for the 600+ DITA topics, but, due to system issues, the translations had not been published.

Micro Motion’s migration project required a creative approach that went beyond the usual translation services. WhP, the LSP (Localization Service Provider) recommended by Bluestream for their DITA expertise, and Bluestream came up with the following solutions:

This procedure had three key benefits:

WhP added considerable value to the multilingual migration: “WhP was able to comprehend our technical issues and create a solution. Leaving the translated files behind was a daring approach that only an expert could devise and implement” adds Margaret. A few days after being presented with the problem, WhP proposed a simple solution that retained the significant investment in translations and produced translated topics compatible with the new CCMS, all with a minimum of manual effort.

How it can apply to you

If you are using a CCMS and are migrating to a new one, whether DITA or non-DITA: rather than spend time manually adjusting your existing translated files and structure to match the new system, you can use your up-to-date Translation Memory to generate new translations compatible with your new CCMS, at minimal or no cost.

Partners in excellence: WhP and Bluestream

Micro Motion needed the support of two experts to migrate to a CCMS that generates streamlined multilingual content. 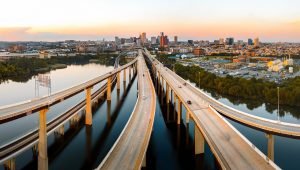 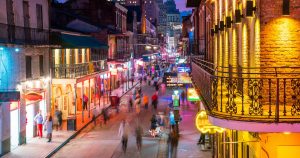